Between old stones, exceptional natural sites and thrills with the via ferrata from Ardèche to Pont du Diable, the village of Thueyts has a lot to offer!
Situated on a basalt platform above the river Ardèche, Thueyts offers views of admirable listed sites such as the King’s Ladder, the Gueule d’Enfer and the Chaussée des Géants.
In the village classified as a “village of character”, let yourself be seduced by the richness and beauty of the built heritage, go to meet the old stones which will reveal the history of the village, through the old streets. 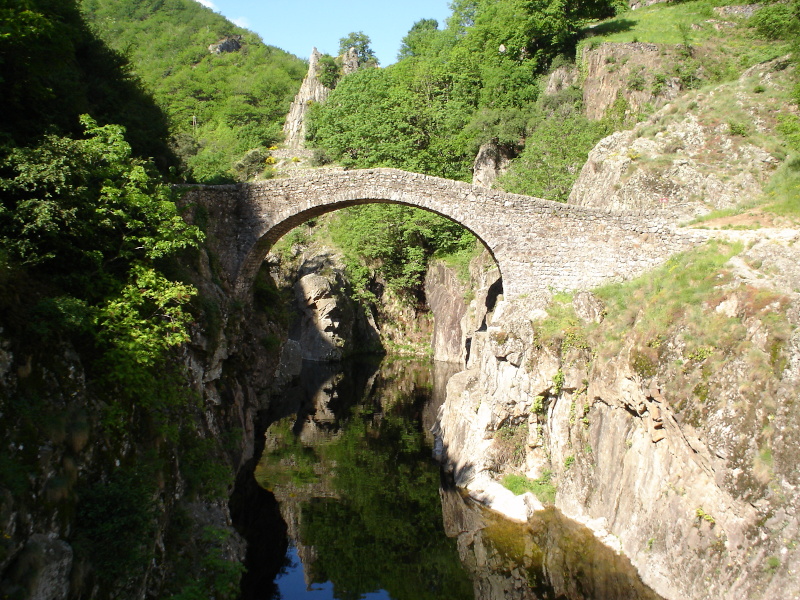 Discover the Pont de l’Apic and the Saint Roch chapel, rebuilt in 1718. The Château de Blou, built around the 12th century by the Pressis family and in 1986, the commune became the owner. There are glazed tile roofs, a chimney called Sarrazine, and restored vaulted rooms. Thueyts has several listed buildings: the Pouget or Gaschet Tower, erected during the Renaissance, has beautiful architectural features such as a spiral staircase with cross vaults, a moulded door with a flamed coat of arms or windows with moulded mullioned windows. The church of St. John the Baptist, dating from the Romanesque period, was rebuilt many times before being completely rebuilt in the 19th century. The former priory is located on rue de la Fontaine. 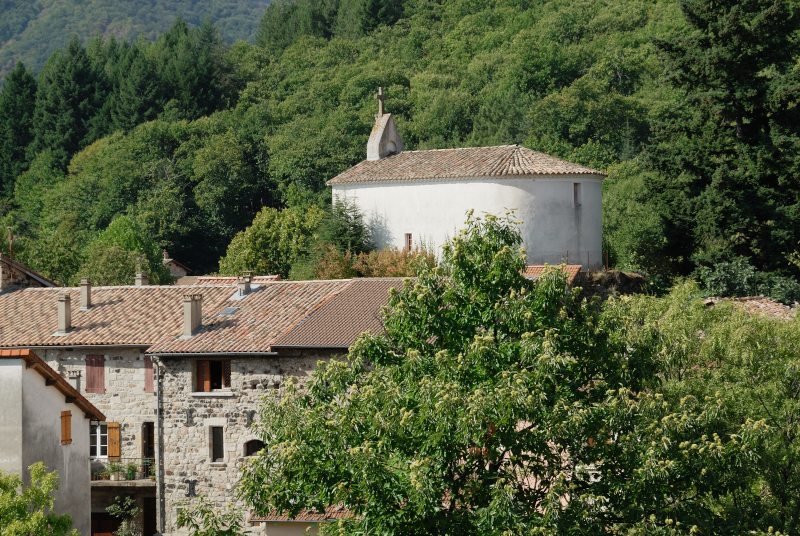 In the surrounding area there are many natural sites such as the Chaussée des Géants, one of the highest basalt flows in Europe. L’Echelle du Roi, a natural fault in the basalt flow, on its arrival several belvederes offer a panoramic view of the Ardèche valley and the Pont du Diable. L’Echelle de la Reine with its 215 steps allows you to discover the Vernède valley. The Gueule d’Enfer waterfall, fed by the Merdaric stream, takes a vertiginous leap of 80 metres. 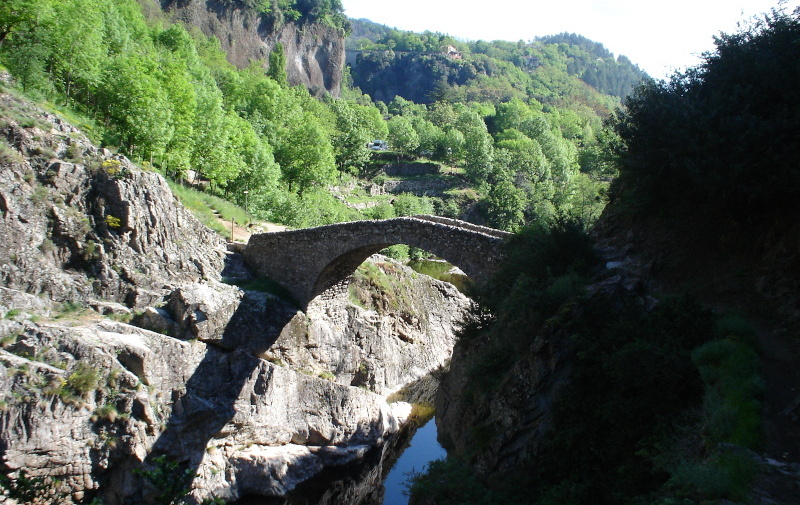 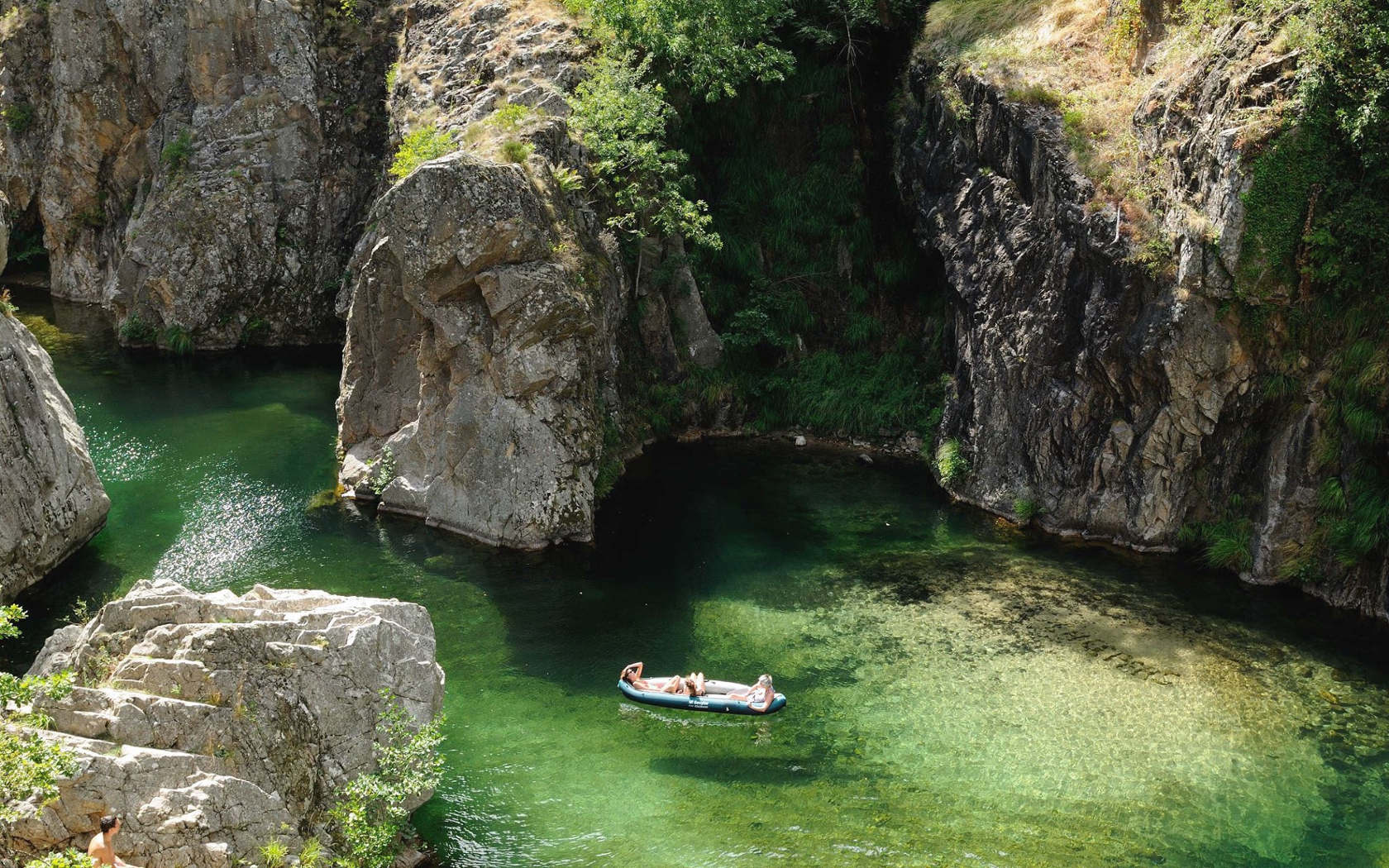 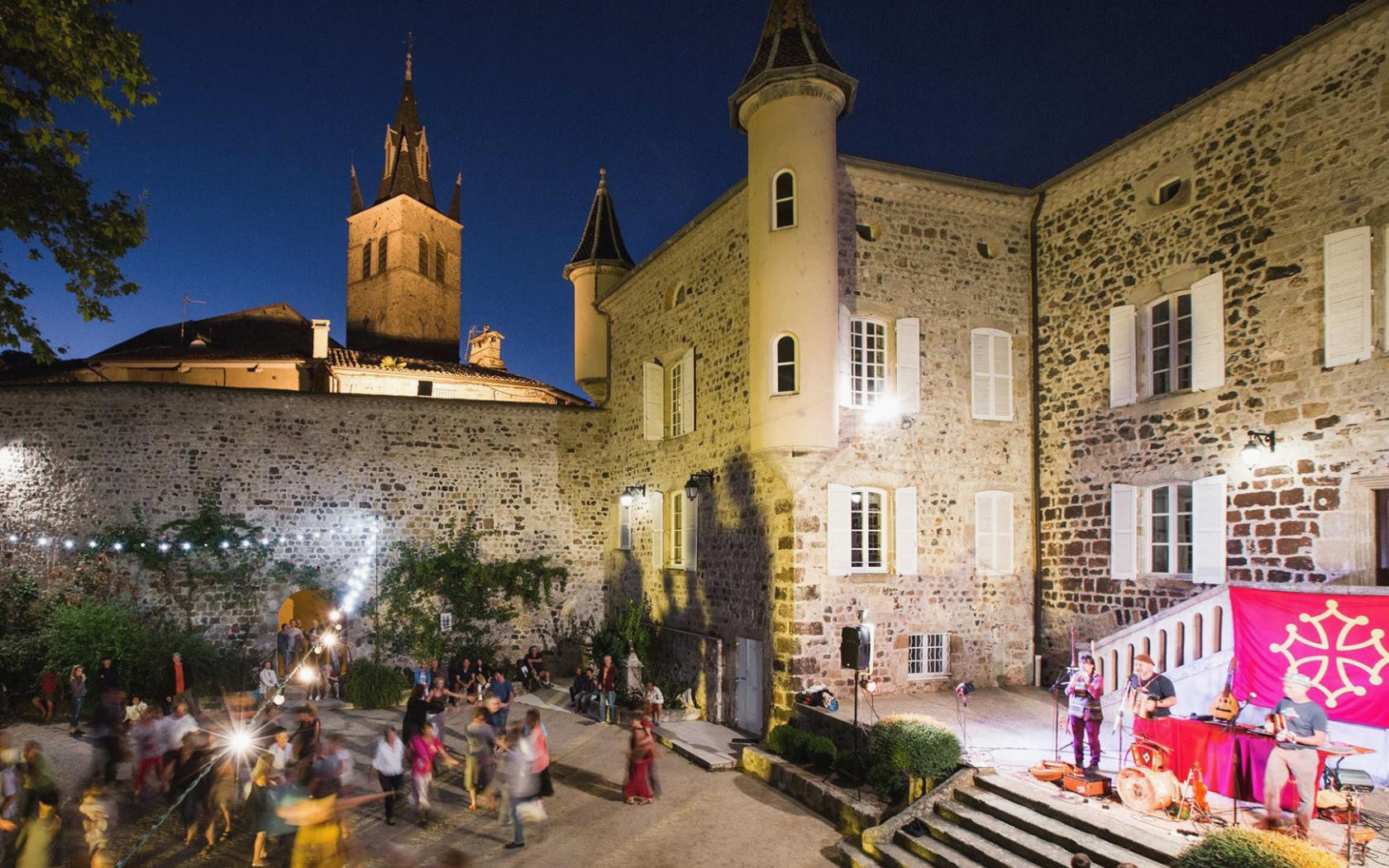 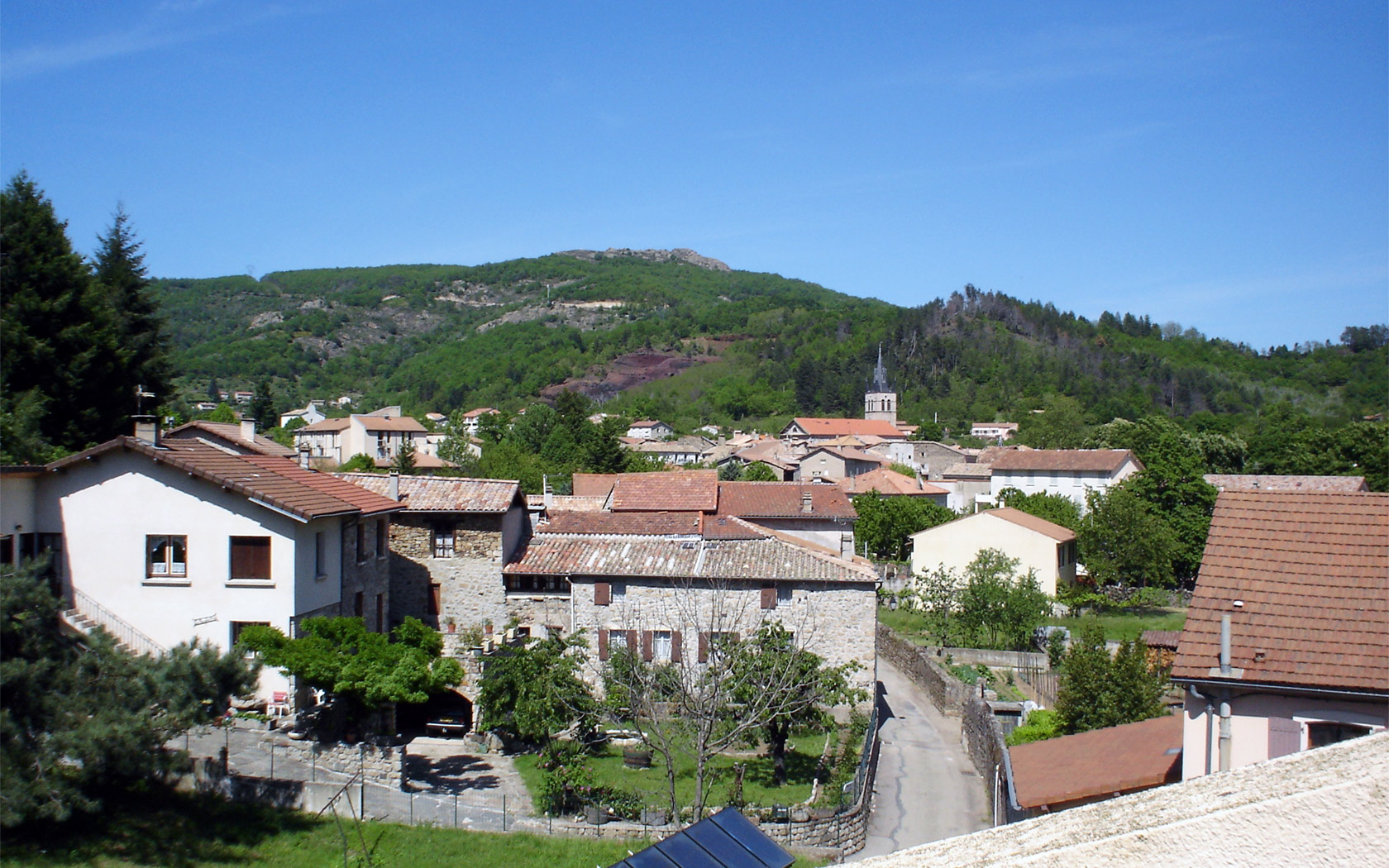 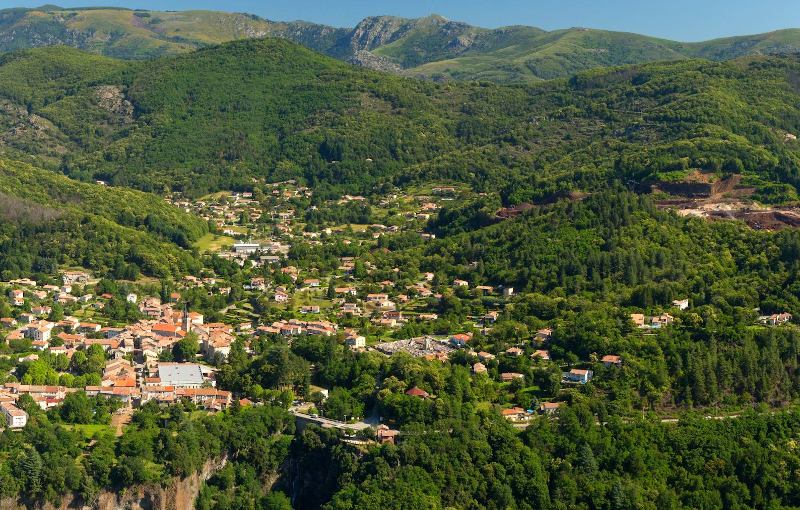 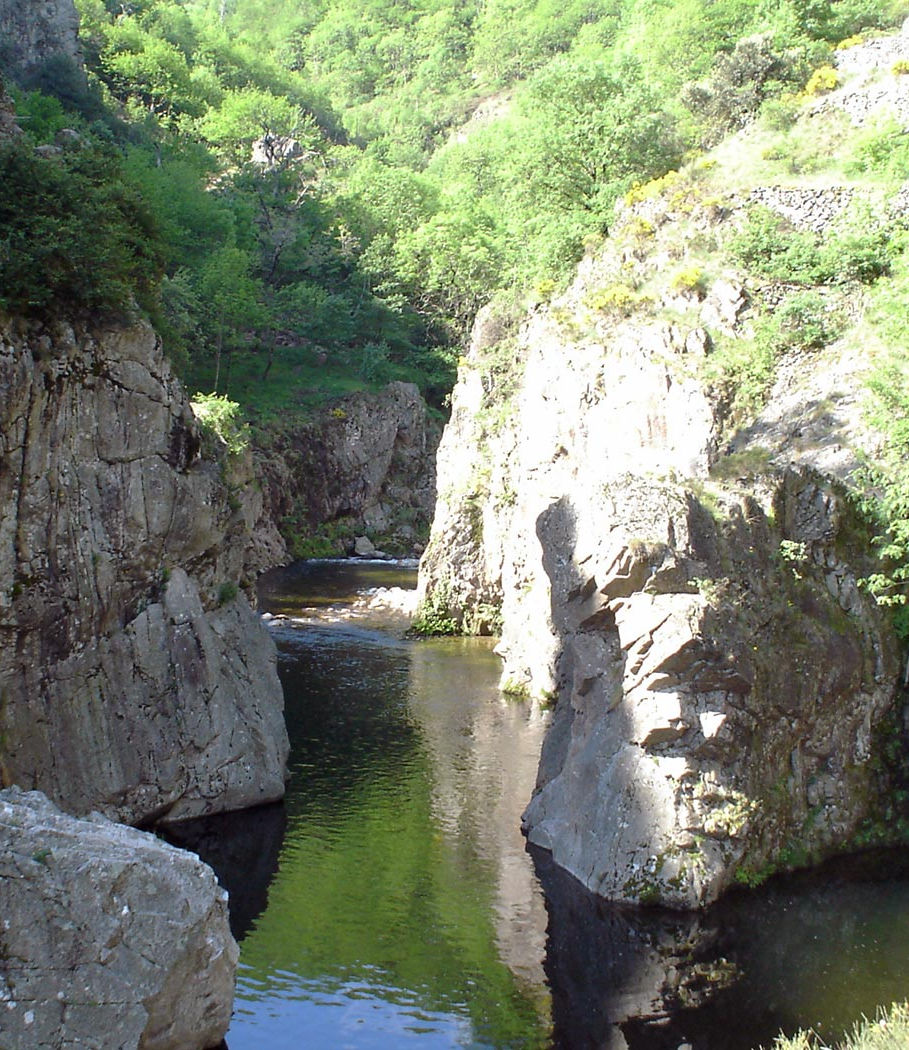 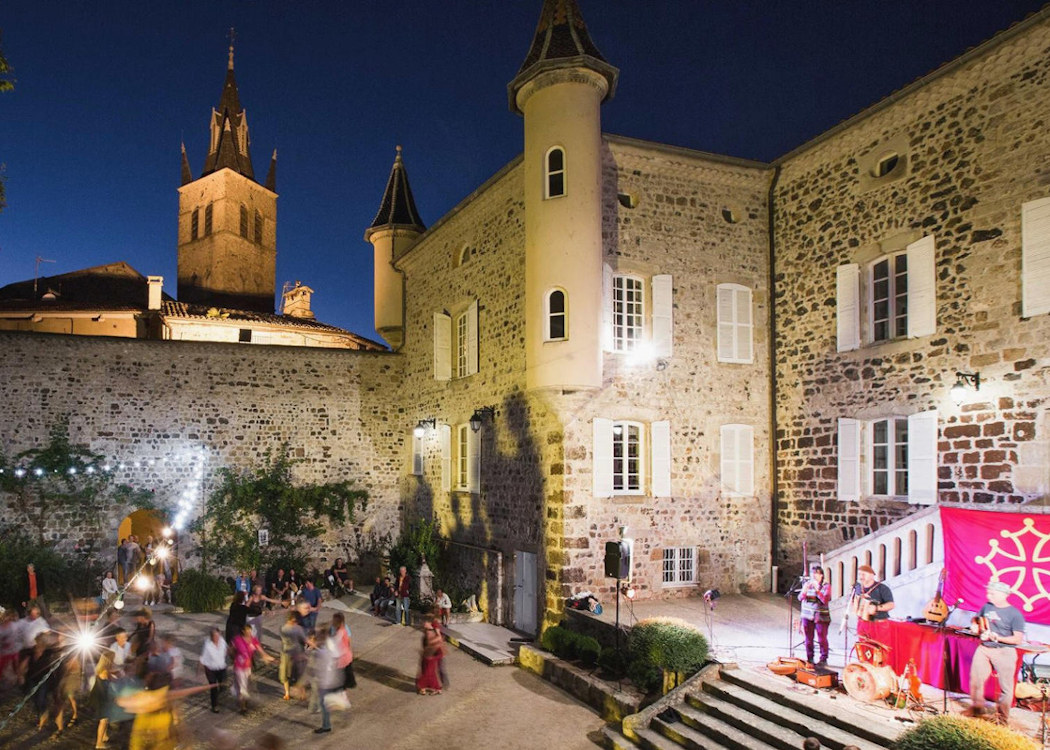 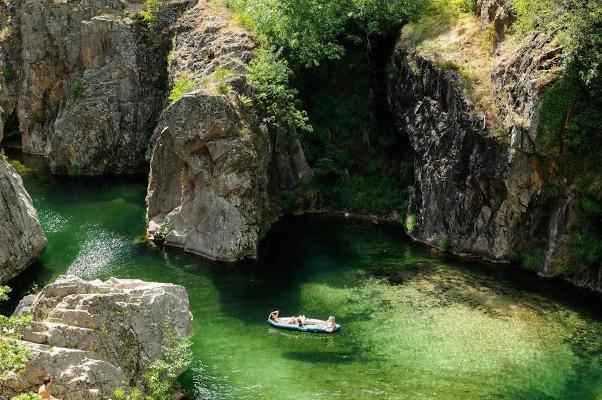 From 10 years old, set off on the cliffs of an ancient volcanic basin!
This Via-Ferrata overlooking the Ardèche river and the chestnut plantations, offers you an atypical viewpoint as well as obstacles such as monkey bridges, ladders, footbridges and for the greatest of your pleasures: a large zip line 90 metres long! Landscape and sensations guaranteed!

With several listed trails in and around the village of THUEYTS. Hikers of all types are welcome, whether you are experienced or novice, we have something to satisfy your thirst for hiking but also something to fill you with wonder at the beauty of the magnificent landscapes that nature has to offer.

Just a few hundred metres from the town centre, THUEYTS offers playgrounds and sports facilities with its municipal stadium and tennis court, which you can book from the village’s various partners.

For holidaymakers and tourists looking for coolness and relaxation, THUEYTS offers you its most famous site, the Devil’s Bridge below the village, it has a beach and various spots to entertain you in refreshing water. Along the paths you will be able to take advantage of small calmer and more natural water spots.

The park of the Chateau de Blou

In the shade of its tall, hundred-year-old trees, come and enjoy the municipal park which, depending on the season, offers various events, such as the flower market, the potato festival, the burning of the castle…

Thueyts and its surroundings have a wide variety of restaurants.
The restaurant serves traditional, modern and tasty cuisine.
Pizzeria, crêperie and ice cream parlour.

The village of Thueyts has a multitude of activities and places that will satisfy young and old alike, such as a football stadium, a tennis court, a children’s playground in a large park within the village, a beach and a via ferrata.

Throughout the year, Thueyts and its surroundings offer entertainment, shows and other cultural activities. For more information, you can contact our reception or the various tourist offices in the region. 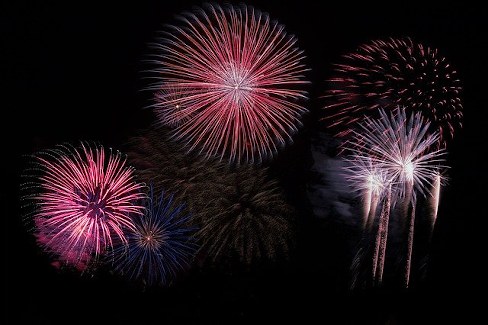 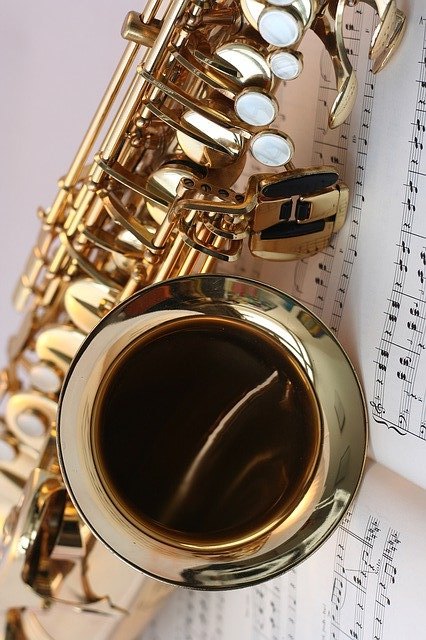